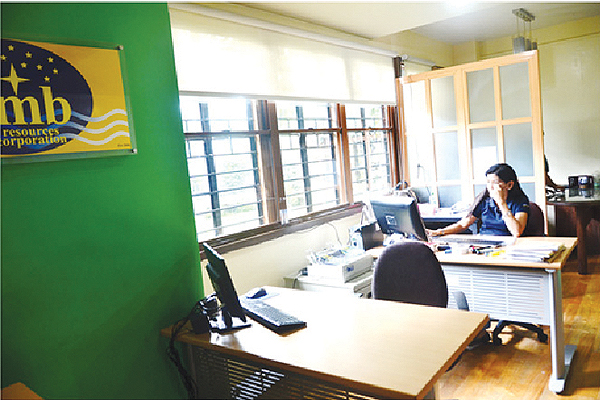 The residents of Barangay Ligas here have lambasted the land sale contract set by the Roman Catholic Diocese of Malolos to transfer the land ownership of a P166 million church land to its natives.

Samahan ng mga Maralitang Naninirahan sa Lupang Capellan (SMNLC), a group representing the occupants of Ligas residing on the church land, said the contract created by Malolos Resources Bulacan Corporation (MBRC) is “inhumane, unjust and ungodly”. MBRC is a stock corporation organized by the Malolos Diocese to negotiate with the residents.

SMNLC alleges that MBRC obliged the residents to pay the real taxes, transfer fees, register of deeds fees and lawyer fees, all of which run contrary to the conditions set by the Housing and Land Use Regulatory Board (HLURB) in its selling license.

In a selling license document dated June 15, 1998, HLURB obliged the owner to pay the real estate tax after the title is transferred to the buyer.

SMNLC also questioned sections 7 and 8 of the land sale contract which state that a resident who failed to pay the balance in three consecutive months over a five-year payment scheme “shall leave voluntarily” the land being acquired, and the entire amount previously paid to MBRC, shall be considered as a rent.

SMNLC President Danilo Camua said the previous agreement with MBRC President Fr. Elmer Ignacio should be followed that after paying for five years a resident has the right to renew the contract according to the resident’s discretion of a five, ten, fifteen and twenty year scheme of balance payment.

Camua insisted that MBRC President Fr. Ignacio is “inconsistent with his promises” that he will consider the residents’ plea.

In the letter sent to Fr. Ignacio last February 2013, SMNLC made 10 requests, including the lowering of the land price, standardizing classification, basis and measurement of land lots, shouldering of taxes, granting discounts and incentives to consistent payers, and donating of a playground and barangay outpost lot.

Meanwhile, Malolos City Mayor Christian Natividad asked for the leniency and flexibility of the contract set by MBRC under the Malolos Diocese.

Camua said he is hopeful that the century-old land conflict will be resolved and the next generation would not inherit the same problem.
The 20.2-ha. of land in conflict was originally an agricultural land owned by the Tiongsons of Malolos, and the natives were the tenants of the farm land. The Tiongsons donated the agricultural land to the Archbishop of Manila during the early 1900s as a support to the expenses of the seminarians.
In 1972, President Ferdinand Marcos issued Presidential Decree No. 27 that led to the transfer of ownership of the land to the farmers of Ligas. But not all lands were transferred because some of the lands are non-rice lands. During the 1990s, the Archdiocese of Manila converted the remaining non-rice agricultural land into residential lands without the notifying the occupants.

The Manila Archdiocese transferred the ownership of the 20.2 hectare land with an Original Certificate of Title No. 551 to the Malolos Diocese last January 24, 2006.

Also in that year, the Malolos Diocese organized MBRC, a stock organization that has the power to sell and negotiate on the “friar lands” including the 108 residential lots of Ligas that comes from the mother title no. 551.

In November 2012, SMNLC was organized to represent and negotiate with MBRC headed by Danilo Camua.

As of press time, MBRC Pres. Elmer Ignacio has no reply with the reporter’s interview request.

Mr. Villanueva is a sophomore journalism student of the University of Santo Tomas, and submitted this story for his News Writing 1 class

Winnipeg colder than Mars? I don’t think so!

Merry Christmas, I’m Off to Work Today! But I Ain’t No Hero