Manitoba Association of Filipino Teachers, Inc. (MAFTI) held a gala night at Canad Inns for its 40th anniversary. On the same occasion, hardworking MAFTI members were given awards and founding members were recognized.

For four decades, MAFTI has been actively upholding the preservation and promotion of the Filipino cultural heritage among Filipino Canadians and other interested cultural groups. 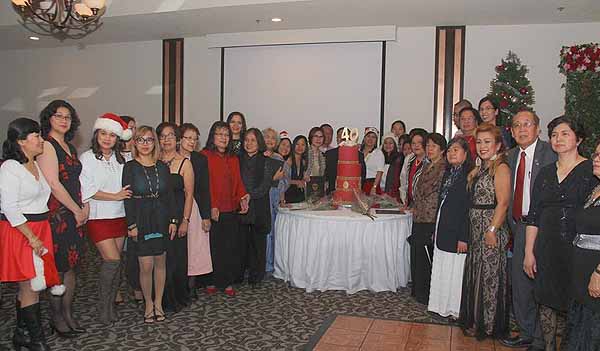 The One who Got Away

Is the government losing the war on drugs?