Coco Martin, Julia Montes not yet an item 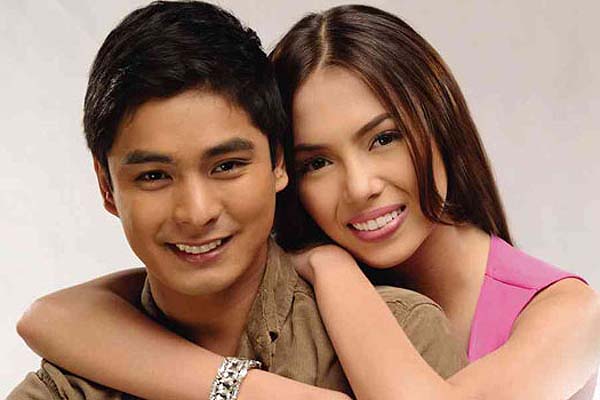 Coco Martin said he and Julia Montes are not yet in a relationship, although he considers the young actress as a “girlfriend material” among the crop of leading ladies whom he had the opportunity to work with in his past projects.

The actor said he is currently focused in his career as he wants to take advantage of the opportunities coming to him, adding that he may not sustain having a girlfriend at the moment. He also said that it would be difficult to balance his time for himself and his family.

Coco and Julia has been the subject of rumors romantically linking them to each other after they were first paired in the 2012 teleserye “Walang Hanggan.” In an earlier interview, the actress also admitted that she has a crush on the actor.

Toni Gonzaga sees no need for a prenuptial agreement