The celebration of the 117th years of Philippine Independence in the City of Winnipeg defines the full dedication of the Filipinos love for freedom, a gesture of nationalism shared with other Canadians.

Flag raising ceremonies were held earlier, first at the Philippine Canadian Centre of Manitoba where the Philippine Heritage Council of Manitoba raised the Filipino and the Canadian flags with the presence of the representatives from the different associations; and at the Winnipeg City Hall, sponsored by the Manitoba Council of Canadian Filipino Associations (MaCCFA) where Mayor Brian Bowman led the flag raising ceremony and the reception at the City Hall. The Original Filipino Seniors Association of Manitoba (OFSAM), under the presidency of Letty Duque Antonio; and the Quezon Province Association of Manitoba (QPAM) led by its president, Maggie Chan-Urbano, co-chaired the event with the help of the City Hall Staff.

Various cultural events organized by the PHCM under the presidency of Perla Javate were held including the community picnic at the Assinniboine Park, and topped with the annual Independence Ball at Marlborough Hotel. MACCFA led by Rod E. Cantiveros, the current president, will have the annual “Balagtasan and Tulaan” and “Palarong Pilipino” at the Filipino Seniors Group Hall at Euclid. 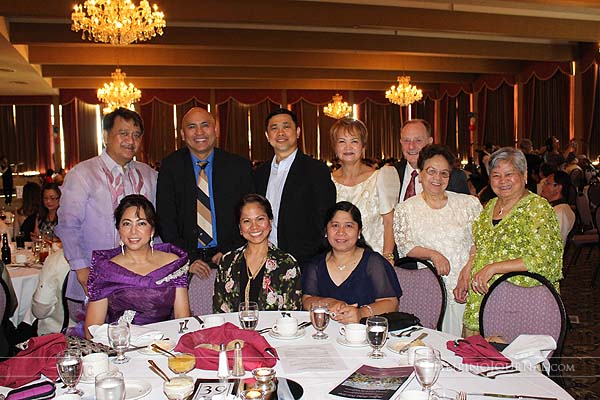 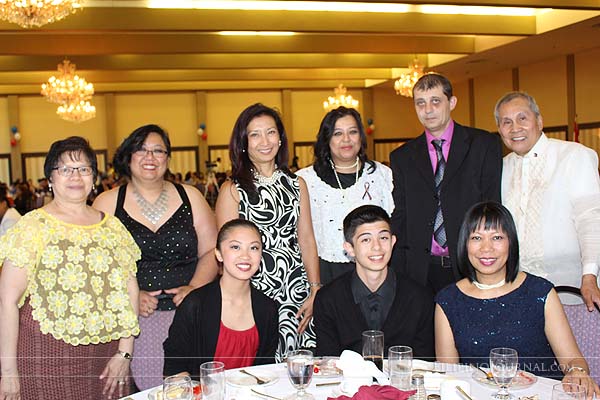 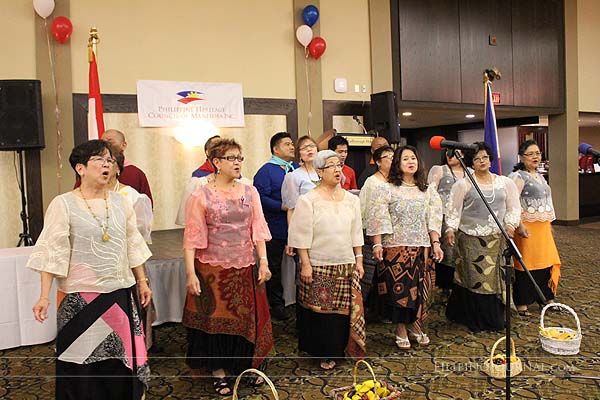 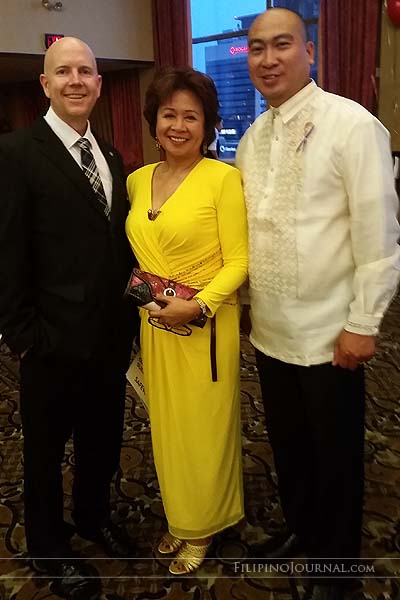 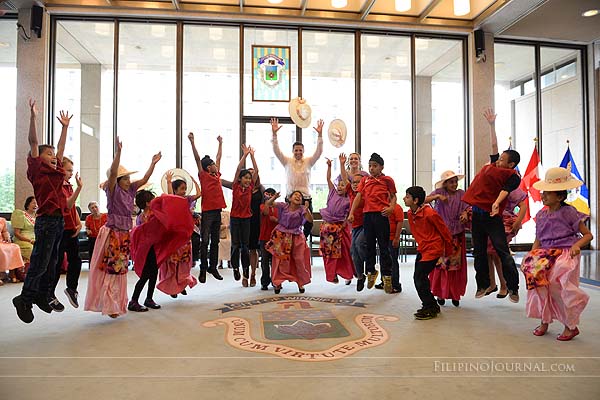 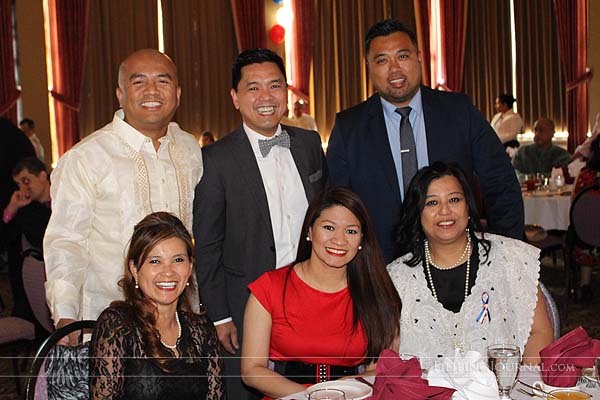 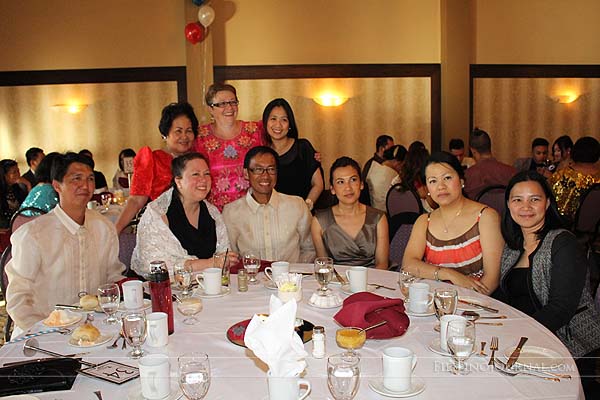 Palmyra, Syria, “Bride of the Desert”

Why Starting a Band in Winnipeg Is Not That Difficult

A question of parentage