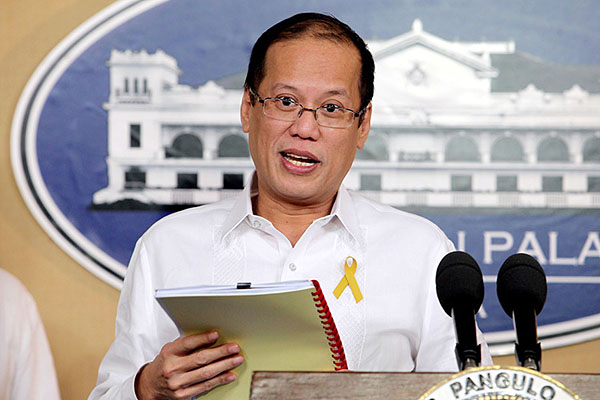 President Benigno S. Aquino III won’t sign any waiver of the confidentiality of his bank accounts in the wake of Chief Justice Renato Corona’s recent conviction and removal from office for his failure to disclose millions of pesos and of dollars in his SALN.

Abigail Valte, one of Aquino’s spokespersons, said doing so would be like placing the President in the same category as the ousted Corona.

The President himself he no longer needs to sign any waiver as he already signed the waiver in favor of the Ombudsman in his statement of assets, liabilities and net worth.

Saying it would be it will only be just drama if he signs again, Aquino indicated that he already fulfilled his campaign pledge when he executed his SALN that also gave the Ombudsman authority to look into government documents pertaining to his wealth.

Stonehenge – the greatest mystery of the prehistoric world

The Legendary Gracies Take a Stand and Speak Up About Bullying