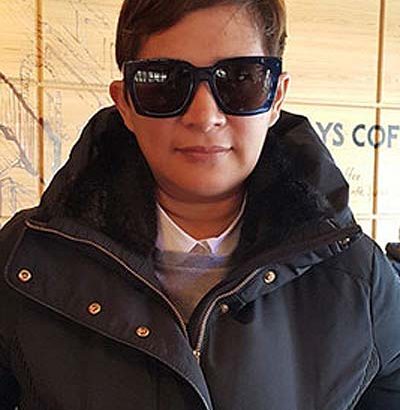 Actress Janice de Belen has worked with former couple Gerald Anderson and Maja Salvador in different projects. However the recent separation of the two Kapamilya talents put Janice in the controversy that linked her to their breakup. Yet the ex-lovers already denied the issue in separate interviews. For her part, the veteran actress said she’s in good terms with Gerald and Maja, although she hasn’t gotten the chance to meet any of them yet.

Janice is however concerned with how her children are affected by the rumors. She admitted this made her consider cutting any communication with Gerald just to stop the rumors about them. Yet she later concluded that she should not be affected by unfounded rumors from people who are out to destroy their friendship.

New Albums to Check Out (part 1)