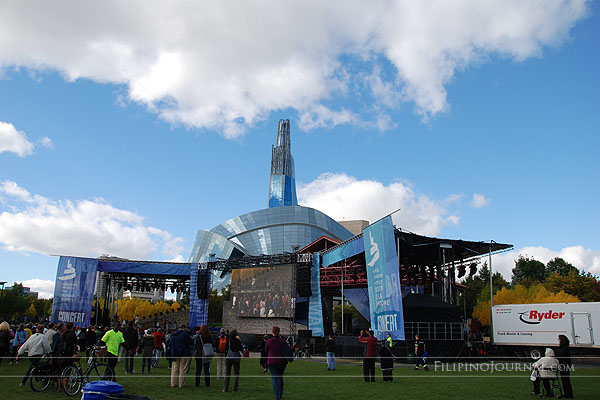 Outside, the iconic Canadian Museum for Human Rights is symbolically etched on a prairie landscape; inside, historical and cultural exhibits and displays are ready to discover, passing through the lighted Spanish alabaster which connects one gallery after another, a maze of information about human rights, never has been shown before, let alone read from any textbooks.

The Canadian Museum for Human Rights is now open!

The formal opening last September 19, Friday, had a great fanfare under the hazy grey sky and a wisp of a mild gentle prairie wind. The lists of guests, 400 invited guests enjoyed the opening ceremony focusing on the founder’s dream, Issy Asper’s dream, to have a human rights museum, right here at Winnipeg; the task of building the dream, the hardwork of the Friends of the Canadian Museum for Human Rights led by Gail Asper, to raise the amount needed to start the project, and how the Federal Government, thru Prime Minister Stephen Harper aided to make the museum a reality, the only museum outside the National capital; and how the Manitoba government and the City ignited the fire to make it a reality, the pride of Winnipegger, an iconic landmark of Manitoba, an on going concern about human rights by the Federal government, and how the management of the Canadian Museum for Human Rights, led by CEO Stuart Murray intensely bonded all the strengths to make this museum as the righteous venue for human rights stories and events.

The guests include the Governor General Johnston, members of the Parliament led by Shelly Grover, minister of heritage, members of the Manitoba Legislature led by Premier Greg Salinger; city councils presented by Mayor Sam Katz and some councillors, the Asper family members, Gail, David and Leonard, CEO Murray Stuart, aboriginal leaders,business leaders and funders and donors, media and some special invited guests It is a gathering of who is who in the business, social and political spectrums.

It started with an Indigenous Welcoming Ceremony and ended with a symbolic and historic Circle Ceremony.

Entertainment was provided by the performance of Canadian Tenors, Maria Aragon with the Highlights Performing Group led by Joy Laud Lazo, and Shierra Noble. One of the moving piece was delivered by Gail Asper, of Friends of Canadian Museum for Human Rights and Asper Foundation when she mentioned how her father Israel Asper dreamt to have a human rights museum, how her mother inspired and how her brothers moved to make the dream realized, sad to say, her dad and mom did not see the reality of one man’s dream, but happy to say that the museum became a reality with the help of countless people, from the government, private sectors and countless funders and volunteers.

A drizzle of rain prompted the guests to open the clear plastic umbrella as the program continued without any disturbance, never out of view.

A reception was held at Bonnie and John Buller reception area and the guests were welcomed to discover the various galleries which are ready for viewing. 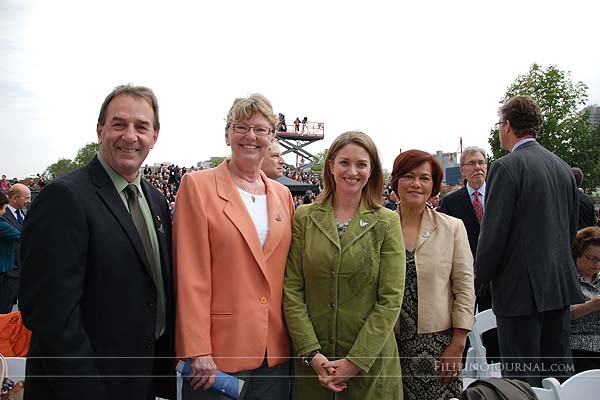 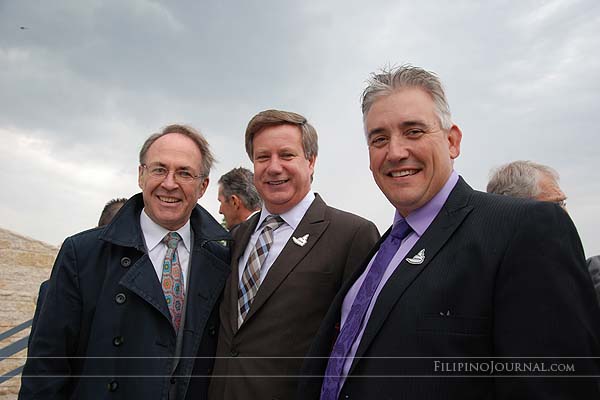 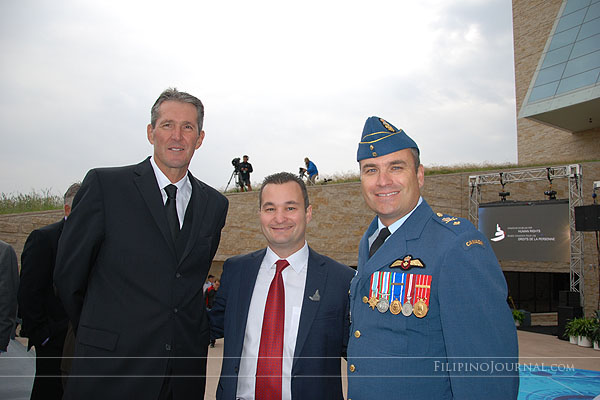 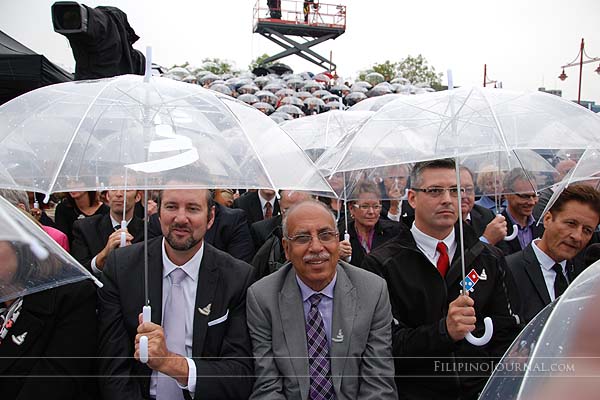 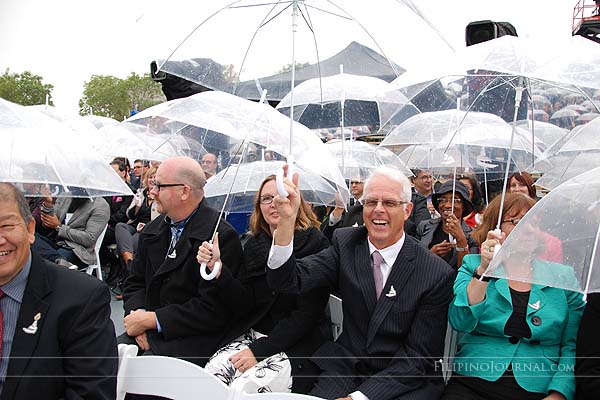 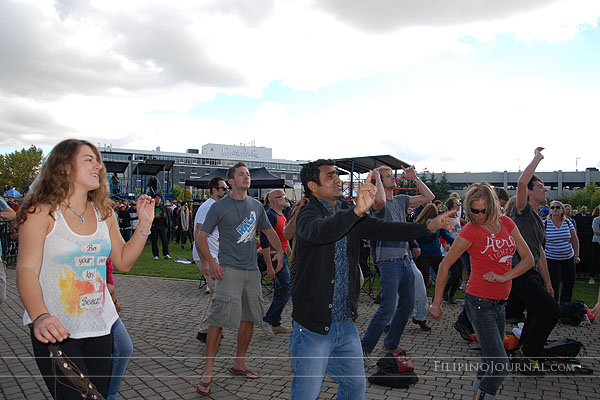 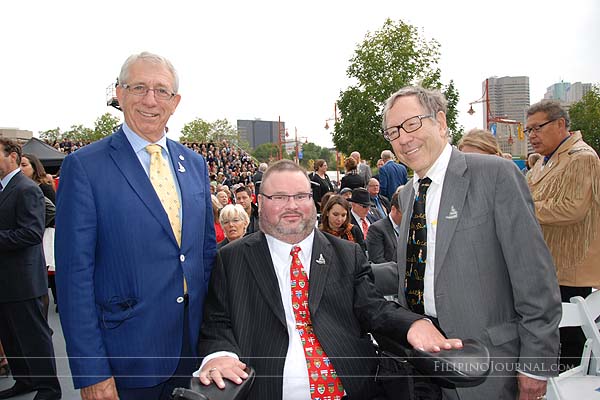 Beyond and Behind the Solo Philippine Artist Known as Bamboo