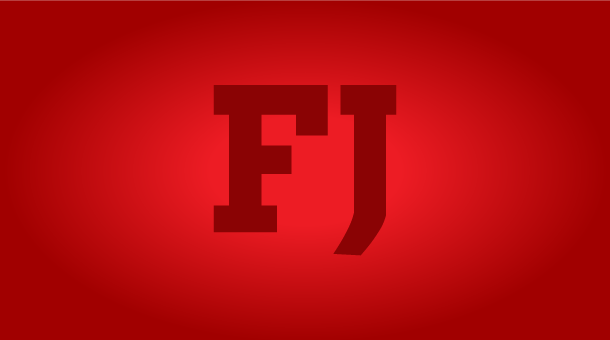 Last Sept 16th Simbang Gabi, Fr Dindo Pepito of St Patrick’s church shared about the meaning of Simbang Gabi and Misa del Gallo, how it started and how was it being adapted by the Filipino culture up to now.

The tradition of midnight mass on Christmas Eve was first chronicled by the Galician woman who witnessed how the early Christians of Jerusalem honored the Christmas mystery with a midnight vigil at Bethlehem.

Half a century later, Pope Sixtus III, inspired by the midnight vigil, instituted the practice of a midnight mass after the cockcrow in the grotto-like oratory of the famed Basilica of Santa Maria Maggiore. Misa del Gallo is the name given to the mass that is celebrated at midnight in Spain.

In 1587, the Pope gave permission to Fray Diego de Soria in Mexico to hold Mass outdoors to accommodate the large number of faithful attendees for the evening celebration. Mass at Dawn, Simbang Gabi is the longest and one of the important religious celebration by Filipino Christians for the past 5 centuries. Its liturgical significance emanates from the Season of Advent, being the time of spiritual preparation and purification to worthily welcome and receive the Child Jesus in our midst. The Mass at Dawn, Simbang Gabi, is a nine-day novena to the Blessed Mother which starts from 16th of December to Christmas Eve. This religious tradition was brought to the Philippines by the Spanish evangelizers through Mexico.

In year 1500 , the Philippines is rich in agricultural resources. Farmers toiled all day with one break during noon when the heat would be at its peak. Farmers worked hard for fear of the Spanish lord or hacendero. However, when the Christmas season would begin, the priests saw the people would still attend evening masses despite the day’s fatigue. As a compromise, the clergy began to hold Mass in the early dawn when the land would still be dark before the natives went out to toil in the fields again. The custom spread and it evolved into a distinctly Philippine tradition to attend Mass at a rather early time.

“Throughout the centuries, the celebration of Simbang Gabi has been preserved, enriched and sustained by the Filipino people in spite of the pastoral and liturgical challenges it underwent. It was at the First Plenary Council of the Philippines in 1953 that a formal petition to Rome was made for Simbang Gabi.” The Papal Indult with these conditions: “On the nine days preceding the Nativity of our Lord, starts December 16, the solemn votive Mass Rorate Coeli Desuper “Drop down dew, O heavens, from above, and let the clouds rain down righteousness” is sung especially in parish and convent churches, but only once a day with great solemnity and with a big attendance of the faithful.” On March 24, 1961, Rome granted the continuation of this Indult for five years. Since then, everywhere in the Philippines, the Simbang Gabi and Misa del Gallo is celebrated with great solemnity.Liturgically, the practice of Simbang Gabi is a Mass celebrated early in the morning in honor of the Virgin Mary in which the interplay of light and darkness convey the meaning of Advent.

“We have one belief and guided by the Holy Spirit. We seek to follow sincerely the good deeds of our Lord Jesus Christ to full conscious and active participation in the life and Mission of our Holy Church.”

Mass at Dawn here in Winnipeg were celebrated at St Edward & St Peter, and for Simbang Gabi at St Patrick’s @ 7:00 pm.

So many cars, so little time!

Celebrates the Holiday YOU!!! 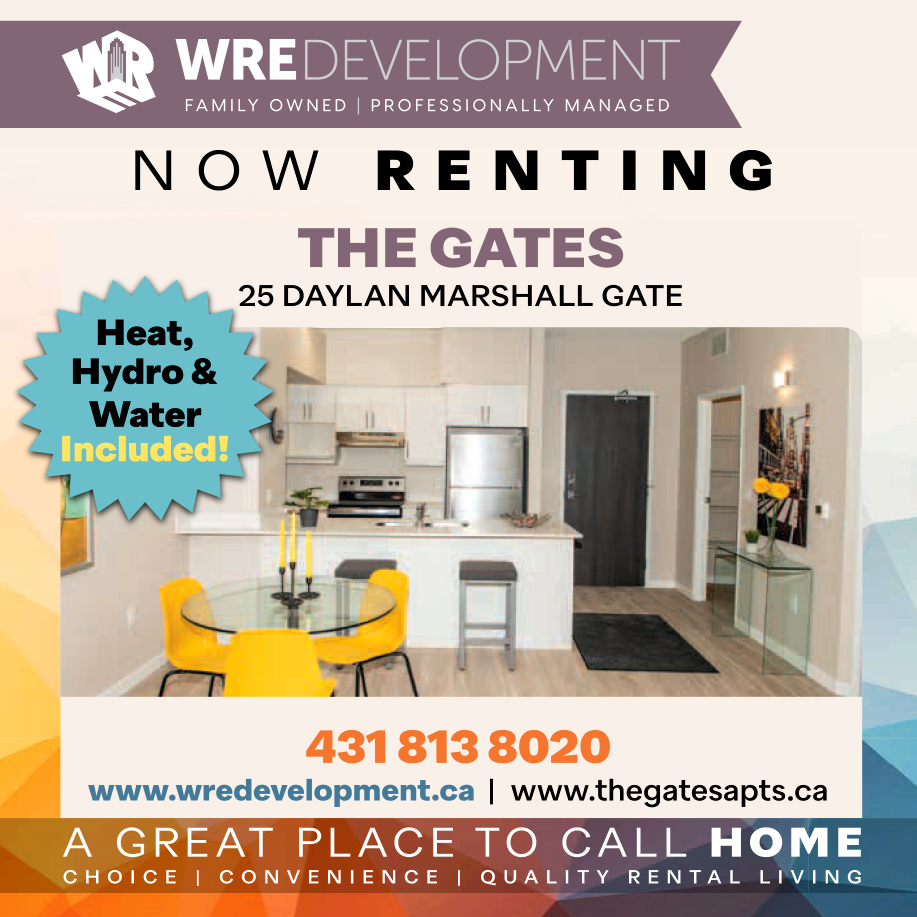