Richard, Dawn TV team up to push through 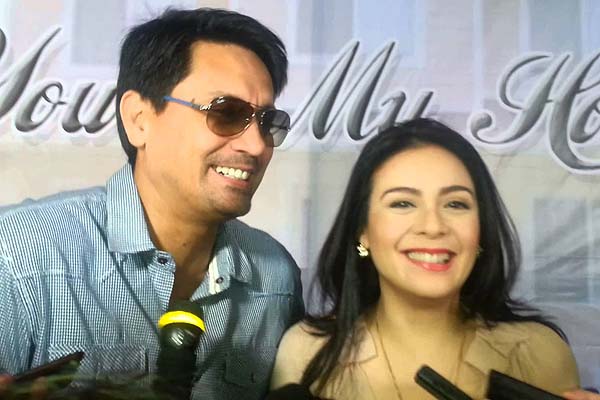 Richard Gomez and Dawn Zulueta rekindles their love team on TV as they star in an upcoming series ‘You’re My Home’, reminiscent of their 2012 ABS-CBN primetime series “Walang Hanggan,” which gained a following from the younger generation

Currently they are doing the movie “The Love Affair.” Dawn essays the role of a cheating wife to husband Richard. Bea Alonzo plays the role of Adie, the new girl who fell in love with Richard. The two remain popular on-screen partners despite being married to other people. Dawn is married to Davao del Norte Rep. Anton Lagdameo Jr., while Richard is married to Leyte 4th district Rep. Lucy Torres.

“The Love Affair” is produced by Star Cinema and will be in cinemas on August 12.

Rizal on Reform and Revolution (part 1 of 4)

Can a third force win?