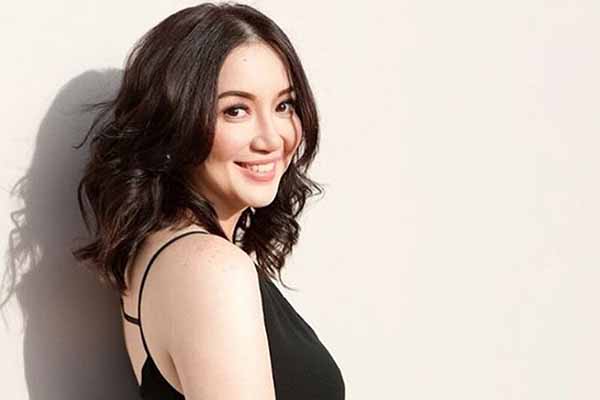 Actress Kris Aquino had a good time teasing Quezon City Mayor Herbert Bautista during the press conference of her upcoming movie “I Love You, Hater.”

The “Queen of Multimedia” confidently took off her blazer to show off her sexier figure in front of everyone while saying, “Hashtag mayor this is what you’re missing.” However she stressed that her sexier body is not only for the mayor’s attention but also for her health.

In reply to a question, Kris said Herbert was the person that she both hate and love. She added that she was willing to give up being “Kris Aquino” but it was still not enough for the actor turned politician. She admitted that she still has feelings for the mayor but he has already forgiven him because forgiveness is a gift she gave herself.

WHAT WE CANNOT LOSE