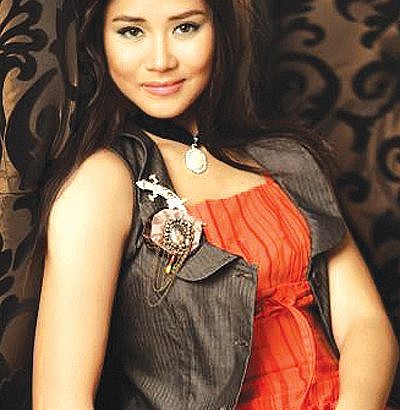 Singer Sarah Geronimo was cited as Entertainer of the Year for this year’s Aliw Awards held Oct.18 at the Manila Hotel. The young singer scored a double feat as she also won the Best Major Concert (Female) award.

Inducted into the Aliw Hall of Fame for winning the same category at least three times were Ryan Agoncillo (Best Male Emcee), REtroSPECT (Best Group Performer in Hotels, Music Lounges and Bars) and the UP Concert Chorus (Best Choral Group).

Boxing icon and Saranggani representative Manny Pacquiao was the hands down winner in the International Achievement Award.

The Aliw Awards are given annually to recognize the best performers in live entertainment in the country.

Lessons learned from the King of Baking

Pseudonymity in Writing Is It Cowardice