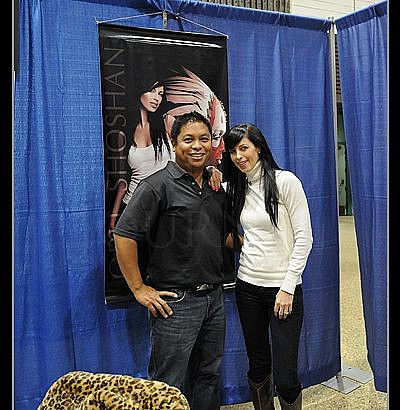 Memories of my youth revisited at comic festival

Growing up, I was a huge GI Joe and Transformers fan. I collected the comic books, the figurines and with the Central Canada Comic Con (C4) recently in Winnipeg, I was able to relive a bit of my youth.

One of the best things I love about C4 are the costumes. It just happened to be Halloween and I felt a bit under dressed for the occassion. The costumes from the day ranged from the very simple to the very professional, almost Hollywood worthy kind. Some of the costumes were pretty amazing. Thousands of fans converged over the four-day niche event at the Winnipeg Convention Centre.

What amazed me was the incredible amount of talented artists at C4 and to lump them all into one classificiation as “illustrators” does not do them justice.

They’re pretty amazing. I can draw but my creativity is only limited to stick figures.

My next favorite treat at C4 was the opportunity to meet some of my favorite sci-fi models and actors. At this year’s C4, on the meet-and-greet list was Garrett Wang, who’s best known for Ensign Harry Kim on Star Trek Voyager; Orli Shoshan who played Shaak Ti, in Star Wars Episode II: Attack of the Clones. 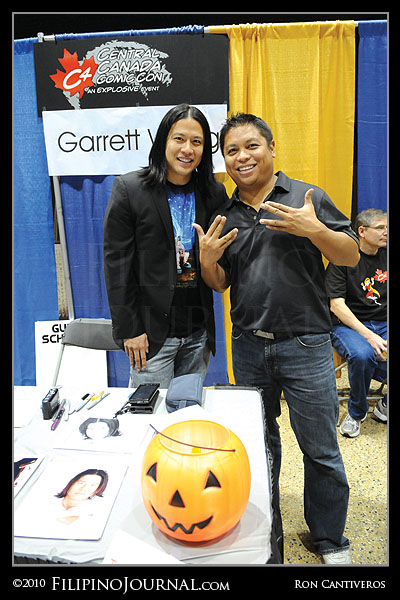 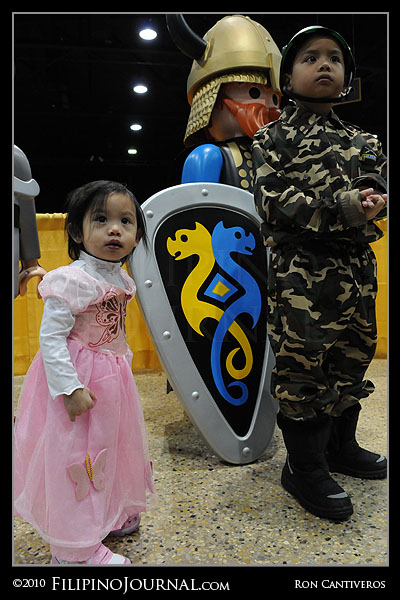 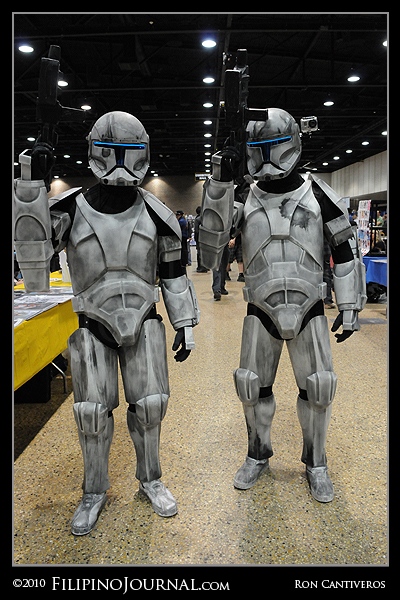 Doing Business Overseas: Is It Okay to Bribe?