KNOWING & ABIDING THE RULES – The key to honest and a well-deserved Winning! 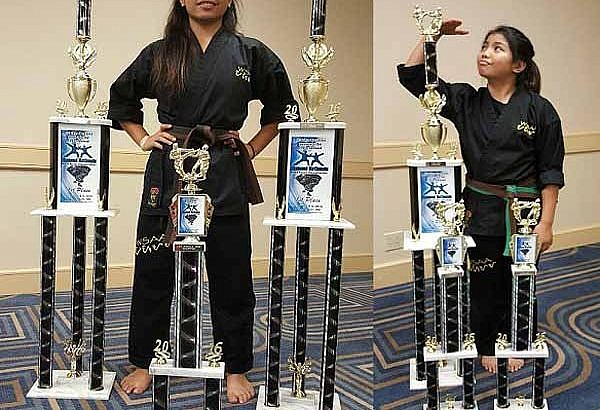 On March 10, 2018, our school the Winnipeg Sikaran Arnis Academy went to Weyburn, Saskatchewan to compete for the Regional Qualifier for the Canadian National Martial Arts Competition.

Being in a different province, the rules are different than what we have here in Manitoba. It was challenging for all of us.

We all competed in the following events; traditional hand forms, traditional weapon forms, point sparring, and weapons sparring. Though the environment was new to most of us, the drive was 6 hours long, the preparations were tedious but fun, we have proven that knowing the rules and abiding by them is half the battle won! All of the 8 WSAA delegates are won either 1st and/or 2nd places in our events and are officially qualified to represent the Province of Manitoba at the World Karate Championships’ Canadian National Team Tryout on May 17 to 20, 2018 in Ottawa, Ontario. 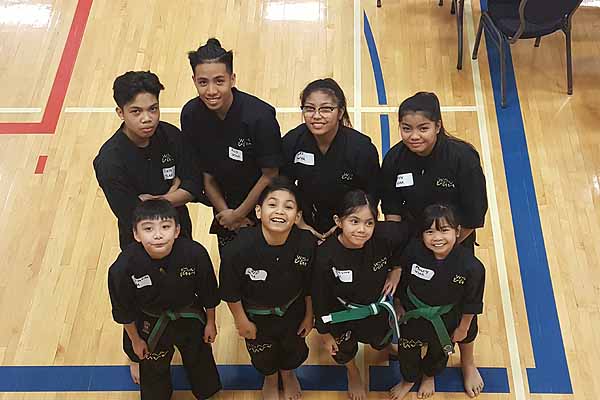 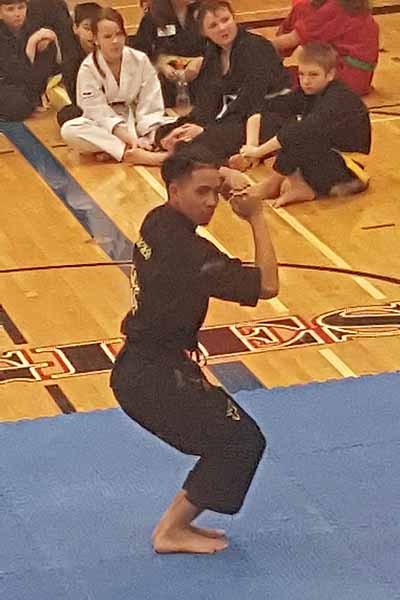 Central Luzon is the Future

The Dead Sea, the lowest point on earth

God’s greatest plans for us!