It’s Just a Matter of Quote-and-Quote and Then 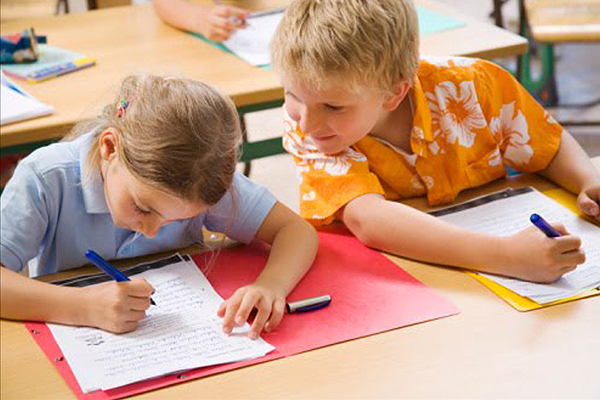 In light of the controversial issue of plagiarism that is on the limelight in the Philippines these days, because of the proliferation of allegedly plagiarized speech materials by a few number of high-profile politicians—sometimes the real problem is not the intentional copying of other writer’s works but the ignorance of many writers concerning the proper way of referencing, quoting, and using other people’s works.

For instance, many writers think that just because a particular issue is common, they could already copy whatever another writer has written about this without the need to credit or acknowledge the source or the writer.

Plagiarism—whether the copying was intentional or not—remains plagiarism—and this is the greatest sin a writer could commit—the second, being incorrect grammar, and this is a separate issue.

So, two tips that I may suggest are—every time a writer copies a paragraph or even a sentence word-for-word (verbatim) from another writer’s work, an encyclopedia, a book, or any reference at all, the writer must ensure that she encloses the copied portion within quotation marks. Second, use as an opening phrase “According to…” or “In the book… [title of book]….” Third, and most important, attribute the quoted material by citing the source—name of the book, Internet site, and/or the author/writer.

Those are all it takes to avoid the pitfall of plagiarism.

The Importance of Honesty
For example, I will write an article about The Importance of Honesty, and I wanted to define ‘honesty’ in the article. I can either define honesty in my own words (based on my correct knowledge about it) so I don’t need to use quotations or references; as in the following sentence, which is my own:
Honesty is the virtue of not telling a lie.

However, if I wanted to give the definition of honesty word-for-word as it is defined in a respectable source such as a dictionary or an encyclopedia, then I need to give citation and to enclose the definition in quotation marks; for example:
On dictionary.com, honesty is defined as “the quality or fact of being honest.”

According to Wikipedia, honesty is “a facet of moral character and denotes positive, virtuous attributes such as integrity, truthfulness, and straightforwardness along with the absence of lying, cheating, or theft.”

The Last Leaf
Many writers—bloggers or even professional ones—think that they could copy portions from sources and from other people’s works just like that, without citing their sources or references and without using quotation marks whenever they copy excerpts word-for-word. Maybe they do this to appear smart and authoritative and to impress others, failing to realize that presenting a well-referenced piece of written work makes them more impressive, more authoritative, and more credible.

According to Wikipedia, “plagiarism is defined in dictionaries as the ‘wrongful appropriation,’ ‘close imitation,’ or ‘purloining and publication’ of another author’s ‘language, thoughts, ideas, or expressions,’ and the representation of them as one’s own original work.”

Immigrating with a Criminal Record: Is Criminal Rehabilitation Automatic?

The beauty and excitement of Manitoba summers!