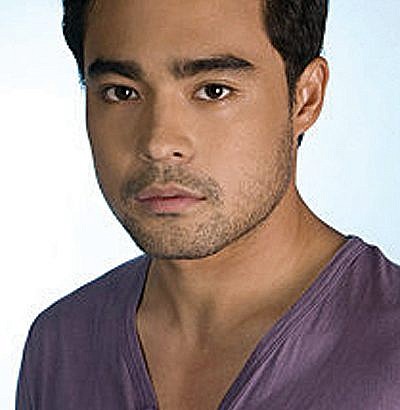 Giant television network ABS-CBN and the lead star of its series are among the official nominees for this year’s 38th International Emmy Awards released Monday by the International Academy of Television Arts and Sciences (IATAS).

The performance of actor Sid Lucero in “Dahil May Isang Ikaw” as Alfred “Red” Ramirez merited a nomination under the Best Performance by an Actor category. The TV series meanwhile was nominated under the Telenovela category.

The Special Award honorees for this year include “American Idol” judge and “Got Talent” format executive producer Simon Cowell who will receive the 2010 International Emmy Founders Award. “Saturday Night Live’ creator and executive producer Lorne Michaels on the other hand will receive the 2010 International Emmy Directorate Award.

This year, only 2 nominees from the Philippines made it to the list among the total 39 nominees in 10 categories. The winners will be announced on November 22 at the Hilton Hotel, New York.