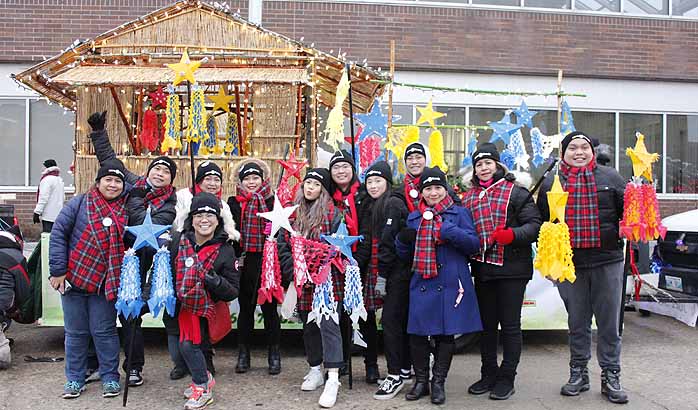 Now on its 109th year, the annual Winnipeg Santa Claus Parade has once again captured the attention of Winnipeggers with their festive presentation, leaving everyone in awe, particularly those who have made it a tradition to watch the parade live.

Sixty float entries from local businesses and groups joined the parade, one of which is Manitoba Filipino Street Festival representing the Filipino community.

The float featured the iconic Bahay Kubo depicting the theme “Pasko sa Nayon” (Christmas in Rural Philippines). Joined by Quezon Province Association of Manitoba, Pinoy Alliance of Canada and some kababayan zumba instructors, the Pinoy representatives danced to some popular Filipino Christmas songs that made a lot of kababayan happy and proud. The group was also donned in coordinated scarves and toques.

It is the third time for the Regio family to attend the Santa Claus Parade. “We were pleasantly surprised to see the Manitoba Filipino Street Festival float! We were beaming with pride to see our community being represented in a very high profile activity,” Sugar Regio shared. I also fondly explained to my children that as kids, we used to make parols or paper lanterns in our schools back home,” Sugar added.

The Baysa family said it was a different experience for them this year. “It is surreal, our first time to listen to Tagalog Christmas songs and see colourful parol in the parade,” said Michelle Baysa.

MFSF team is thankful to its supporters and all kababayans they met during the Santa Claus parade and looks forward to representing the Filipino community again next year. 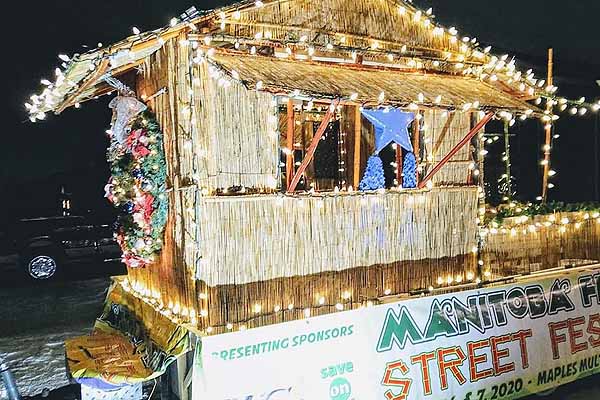 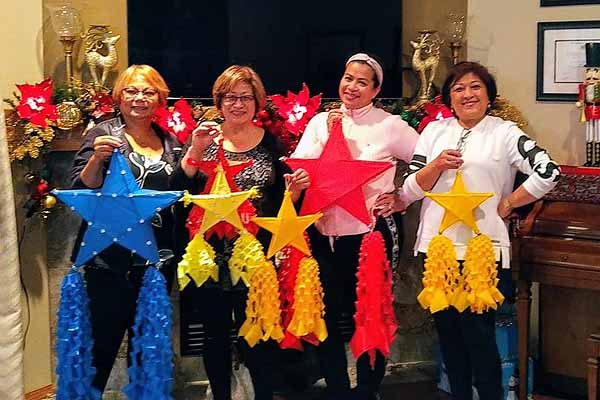 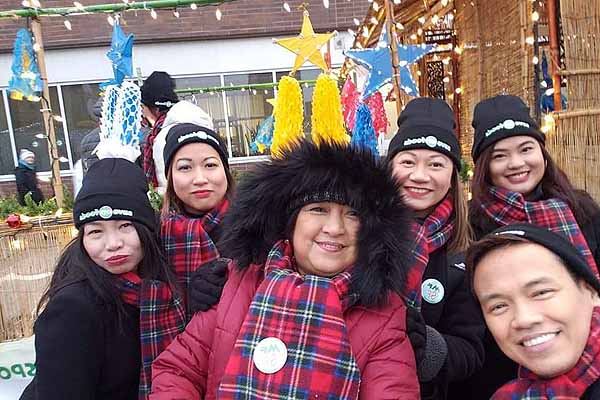 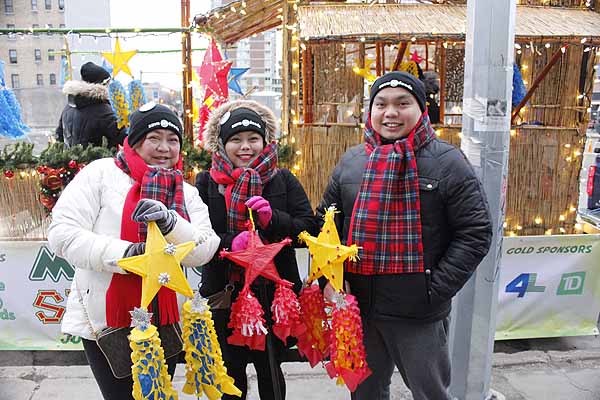 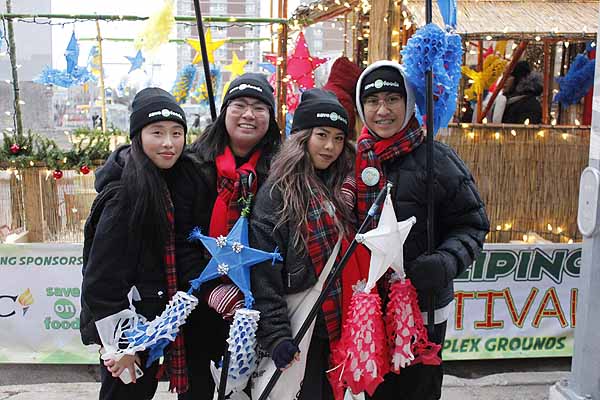 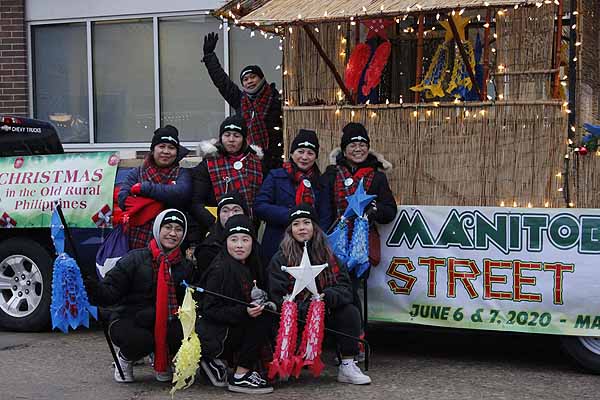 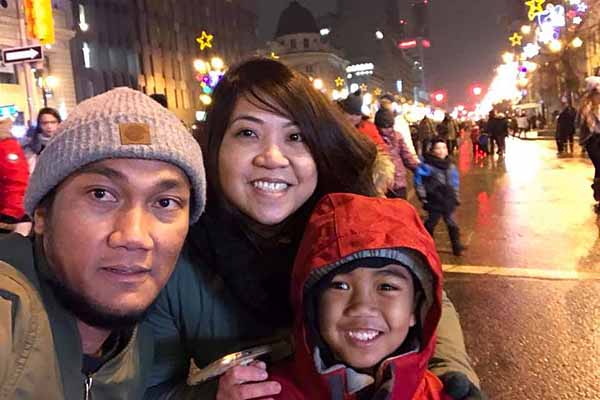 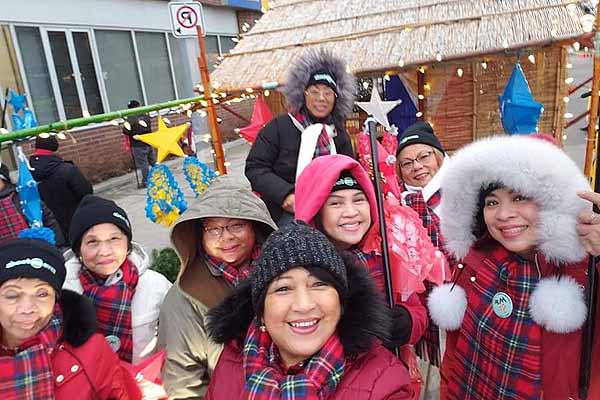 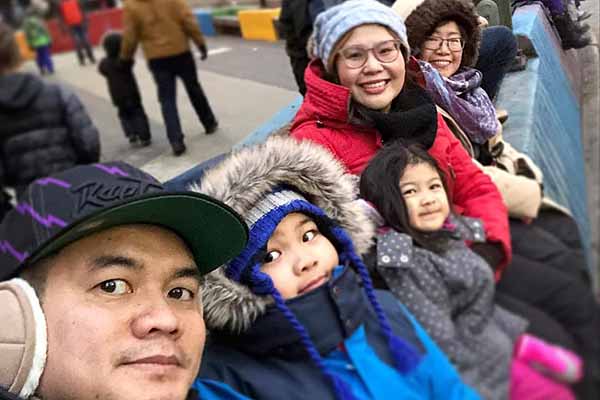 Sixty-two new Canadians take their oath of citizenship at PCCM

Top 10 scams where Canadians fall into!

Sunny Day Melting the Snow Away…