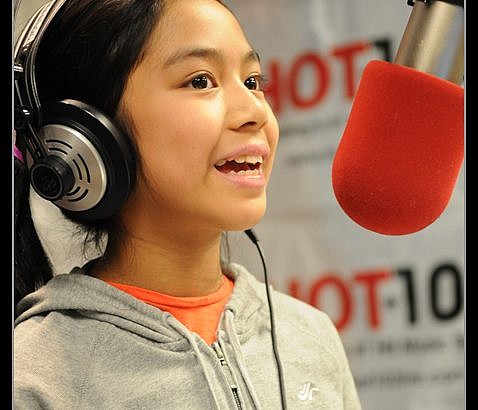 The local Filipino community in Winnipeg is all agog these days because of the big achievement of a 10-year-old diminutive singer from their locality.

Aragon has since made an appearance on the ‘The Ellen DeGeneres Show’ Tuesday and will be appearing on the show ‘Good Morning America’ on Thursday.

Lady Gaga has also asked Aragon to perform with her at a concert in Toronto in March, for which the young singer replied that she’s nervous about sharing the stage with the star.

DeGeneres told Aragon that Lady Gaga asked her because she believes in her so Aragon might as well cherish doing a number with the music star.

According to Ron Cantiveros of ‘The Filipino Journal,’ Aragon is enjoying the love and support of her kababayans in Canada as shown by the enhanced readership of the community newspaper.

He also said Aragon has become a household name and is on the road to becoming a star in the Philippines. 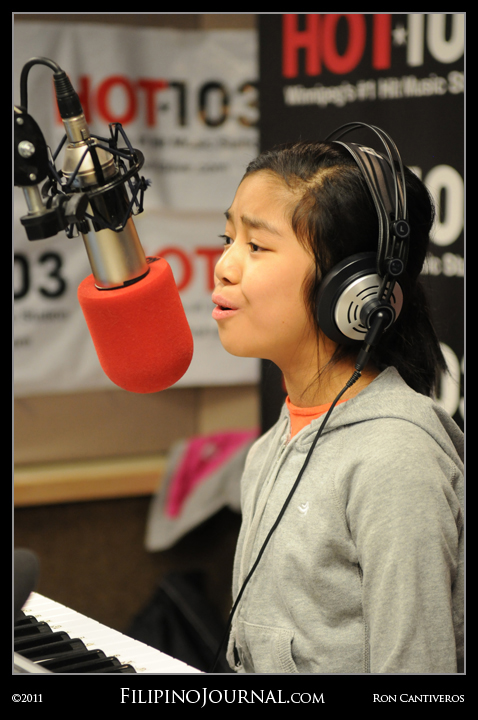 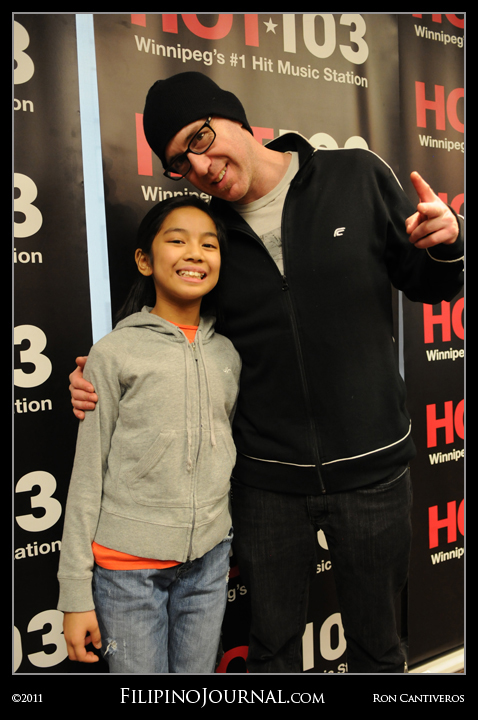 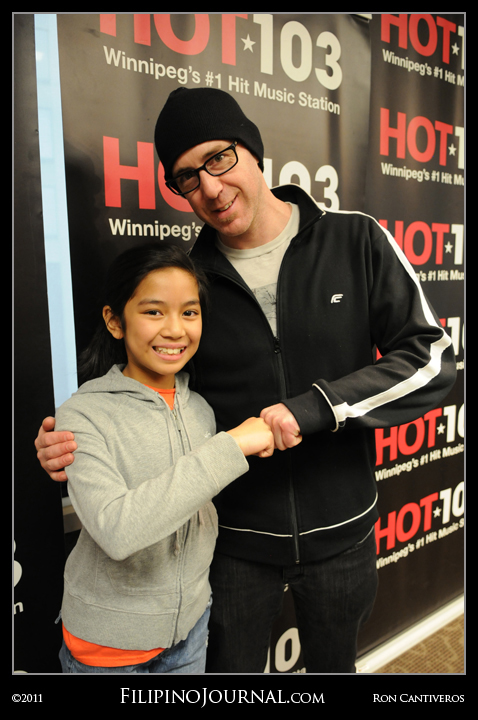 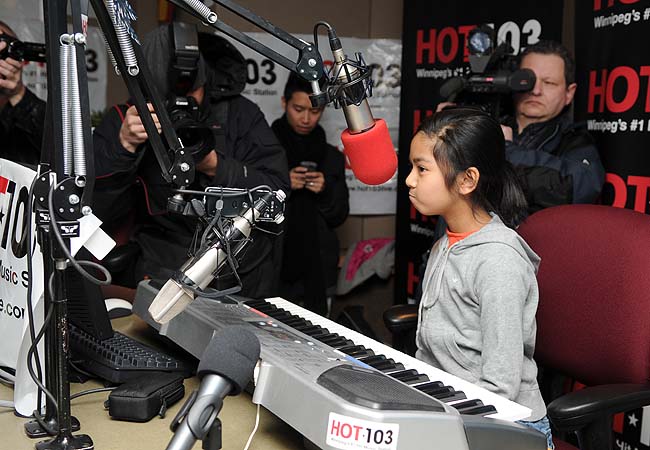 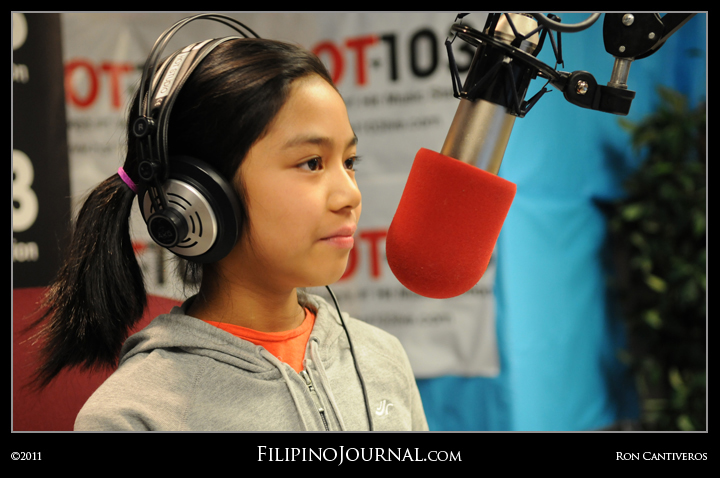 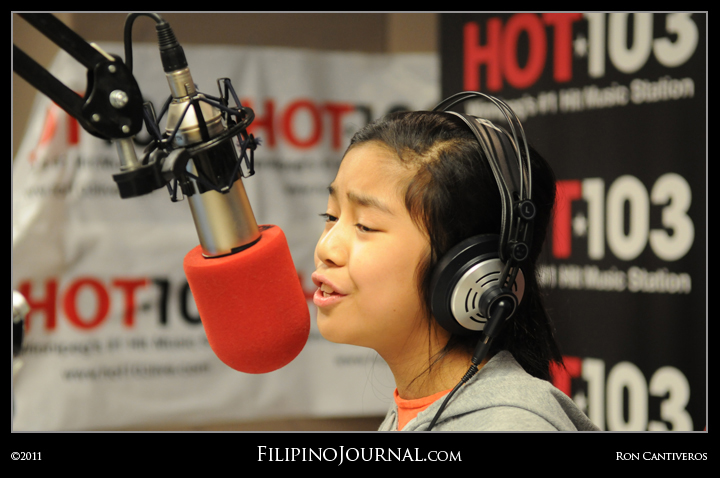 Sunny Day Sweepin’ the Clouds Away