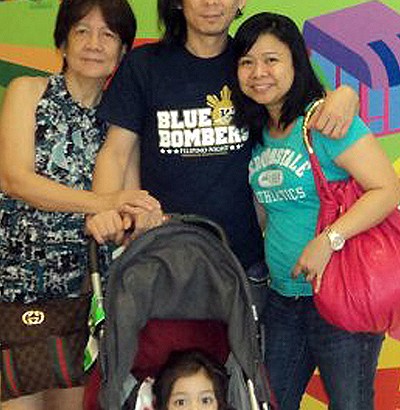 This greeting has obviously trended on social-networking sites a few days ago. However, some are still unsure of how to write the greeting—
Mother’s Day
Mothers’ Day
Mothers Day
Which is correct?
The first one—Mother’s Day (singular form)—is implied as meaning “a day to celebrate ‘the mother’ image or ‘the mother character.'”
The second—Mothers’ Day (plural form)—which is the one I prefer, means “a day to celebrate mothers.”
(Subliminally, using the plural form is being more considerate for including all the mothers and not only of one’s mother.)
With an apostrophe (Mother’s Day or Mothers’ Day), one is using the possessive case of mother/mothers. In this, it is being implied that the day being celebrated belongs to her (one’s mother or the mother image or the mother character) or to them (all mothers). Grammatically, the word ‘mother/mothers’ is possessing the word day.
The third—Mothers Day (without an apostrophe)—is using the attributive case. The day is being attributed to mothers. Grammatically, the word ‘mothers’ (the attributive noun in the phrase) is modifying the word ‘day’ (the modified noun, or the noun being modified).
The Last Leaf
All three forms of the said greeting are grammatically acceptable. The greeter is now free to choose which among the three she fancies without sacrificing grammatical integrity.

The 7th Fleet has never left

Case of the pre-wedding day jitters

Multiple quakes in Batangas part of a “swarm”