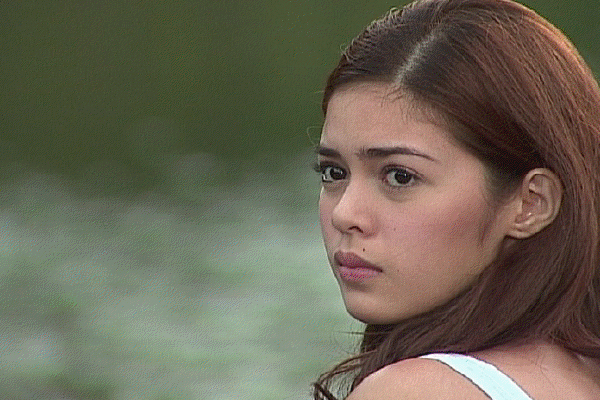 “Precious Hearts Romances Presents Alyna” lead star Shaina Magdayao shows once again that she has a loving heart, not only for family, friends, and boyfriend John Lloyd Cruz, but also for the less-fortunate.

The “Princess of Hearts” is determined to stay true to a vow she made to help children in orphanages on her birthday. According to her, it is a way to share the blessings she has received with other people.

“I celebrated my birthday last year sa isang orphanage sa Makati. So last year, bonding ako with a few orphans. As for this year, I’m still looking for groups or an orphanage na hindi pa masyado natutulungan,” she said.

Aside from this, Shaina will also take her family to Bangkok as a gift for herself on her 21st birthday. She said with all the projects she’s busy with, she has nothing more to wish for but a better year ahead. Apart from “Alyna,” Shaina is also doing two movies for the Metro
Manila Film Festival.

Meanwhile, her show “Alyna” garnered a rating of 17.3% last November 4 in the nationwide overnight ratings based on data from Kantar Media.

This week at Rancho Del Carmen in “Alyna”, Lilet (Kaye Abad) and Rex (Sid Lucero) pretend to be a happy couple to save the upcoming merger of their haciendas and to appease Lilet’s father, who pretended to be ill. Meanwhile, Alyna and Dominic (Jason Abalos) also pretend to be in love in front of Lilet but hide their true feelings for each other to Rex. Also watch out for Doña Faustina entry to the story.

Don’t miss the must-see episodes in “Alyna” only on The Filipino Channel (TFC). For web exclusives, please visit http://www.facebook.com/PHRpresents.

Representing Yourself at the Immigration and Refugee Board

Sex, Drugs, and Rock… Not Always!

A Truly Intelligent Person Is Someone Who

Holiday Glam on the Go